The media and the public in New Zealand seem to love a good crime story. The extraordinary coverage given to the murders of the Bain family in 1994 provides a classic example.  More than twenty years after this familicide occurred, journalists are still publishing podcasts and articles debating whether or not the killings were committed by David or Robin Bain, who then committed suicide.

Supporting this observation, a study in 2002 found:

“The selective and disproportionate media coverage of crime, particularly violent crime, when set alongside actual police statistics,  raises questions of skewed reporting in New Zealand at a time when crime rates are falling.”

A more recent survey conducted by the Justice Ministry in 2013, “Public Perceptions of Crime” showed that New Zealanders believe lawlessness is on the rise even though official data puts crime at a 33-year low. It found that Kiwis tend to feel relatively safe in their own neighbourhoods, but think crime is on the rise elsewhere.

Altogether more than half the population thought crime was on the rise; those who had the least to fear – older women in rural areas – were the most concerned. According to sociologist, Jarrod Gilbert, only  9% of people were aware that violent crime was actually decreasing.

The  survey also showed television news was the most common source of information about crime, with 86% of respondents citing it as their main source. Of even greater concern was that Kiwis generally rated the media as a more reliable source of crime statistics than official crime statistics.  Andrew Bridgman, chief executive of the MOJ said:

“The results are worrying because they show people are living in more fear than is justified – and he blames the media for a focus on crime that is out of proportion to the amount of crime committed, with television news the most culpable.”

Part of the problem stems from the way the human mind works. According to psychologists Amos Tversky and Daniel Kahneman, the nature of so-called ‘news’ is likely to distort people’s view of the world because of what they call the ‘availability heuristic’: people estimate the probability of an event or its frequency by the ease with which instances come to mind.  So the more the media focuses on violent crime stories, the more violence we think there is. 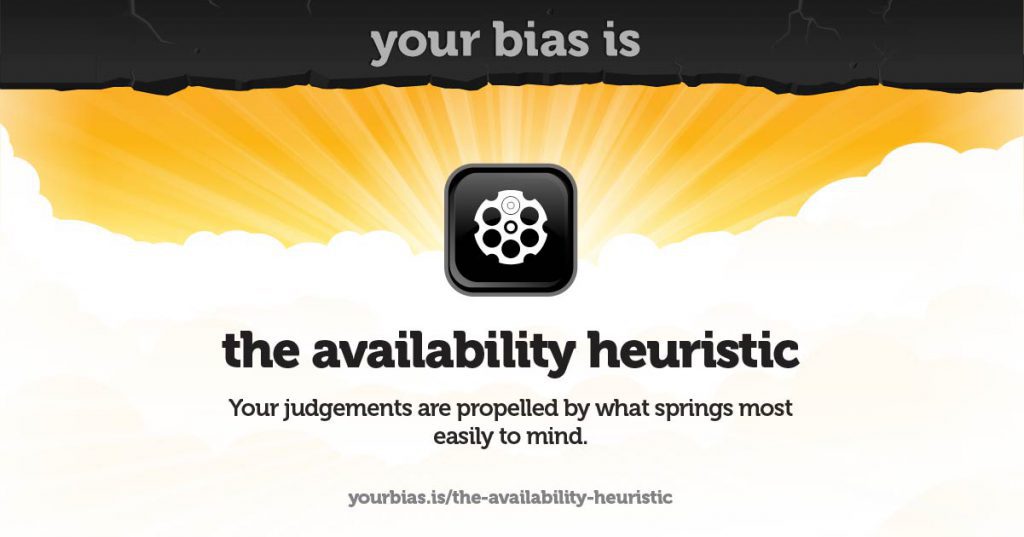 Because of  this heuristic, most New Zealanders’ fear of criminal violence far exceeds their actual risk of becoming a victim. The reality is that random unprovoked murders or attacks are rare.  Statistically, New Zealanders are far more likely to drown or be killed in a road accident than to be murdered.

To illustrate: in 2017, 104 people drowned in New Zealand and 380 died in road accidents (approximately one third of them alcohol related). In 2016, only 25 people were murdered.  That’s 25 too many, but the point is Kiwis are four times more likely to drown than to be murdered and 15 times more likely to be killed on the road. But the media focuses on the murders, blows them out of proportion and creates the impression that violence is out of control.  Admittedly, there is some public concern about the  road toll, but the media don’t report all the minute details of each drowning or road death as they do when someone is murdered.

The so-called Sensible Sentencing Trust, headed by Garth McVicar, takes advantage of the few high profile crime stories to create what academics call ‘moral panic’ – a state of fear in which society feels so threatened that politicians may feel compelled to change the law to try and protect the public.  For instance, the Bail Amendment Act of 2013 was passed in response to the media outrage created by the SST after the murder of Christie Marceau by a young man who had just been released on bail.

See: How the murder of Christie Marceau led to 1,500 more people in prison